Amarillis’s musical journey has been distinguished from its beginnings by the diversity of its workforce (2 at 20 musicians) and its programs according to the different musical styles approached. Every year, about fifteen programs different are offered in three sections :

We invite you to consult the sections « Agenda » to discover, in details, different types of programs offered by Amarillis imagined by Héloïse Gaillard, its artistic director. You will find below the Concerts and Cross-Programs offered as a priority for the next season.

Under the leadership of Heloise Gaillard, the Ensemble approaches the various repertoires of European baroque music with the desire to explore a repertoire that is often unknown or even unpublished. The fruit of this musicological and historical work generates original thematic programs, fueling the humanist culture of listeners. The Ensemble also likes to tackle famous works and does not hesitate to give them new interpretations. (concertos d’Antonio Vivaldi, concerts by Johann Sebastian Bach and Georg Philipp Telemann, Georg Friedrich Handel's chamber music repertoire…).

Amarillis also defends programs associating other musical trends, like jazz or contemporary music, as well as other artistic universes such as the theater, dance or story.

Here are some examples, Do not hesitate to contact us for more information : 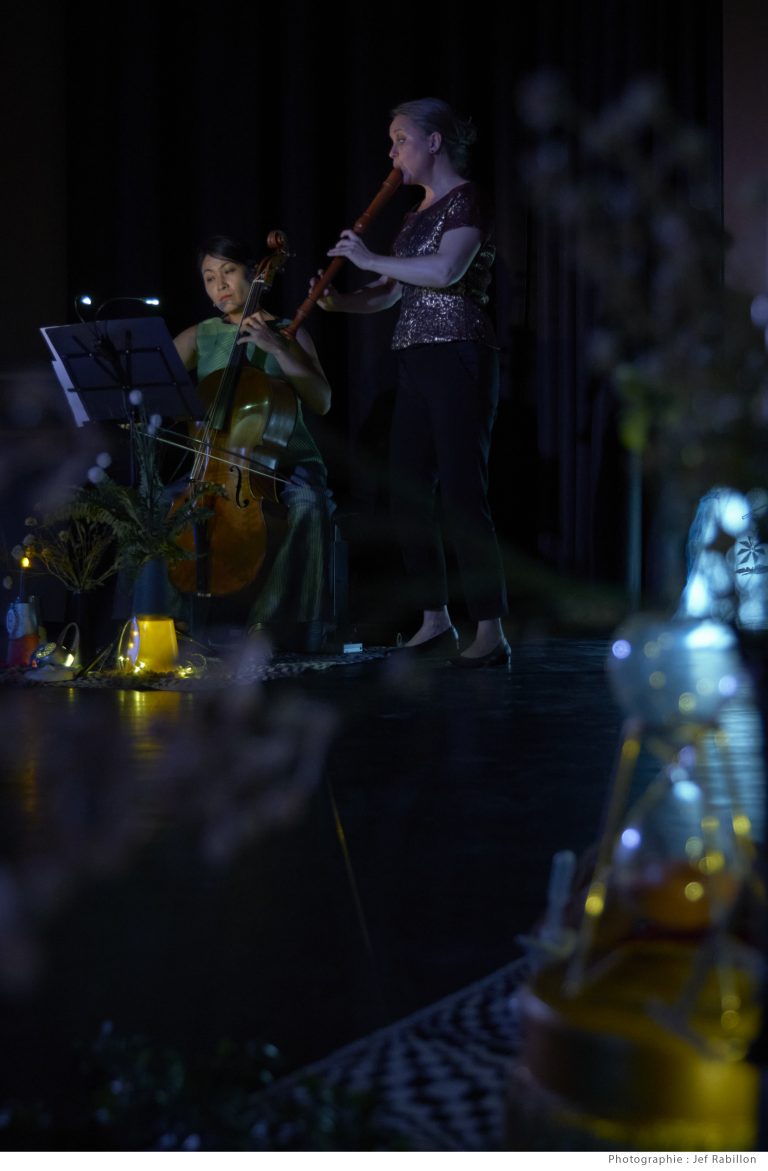 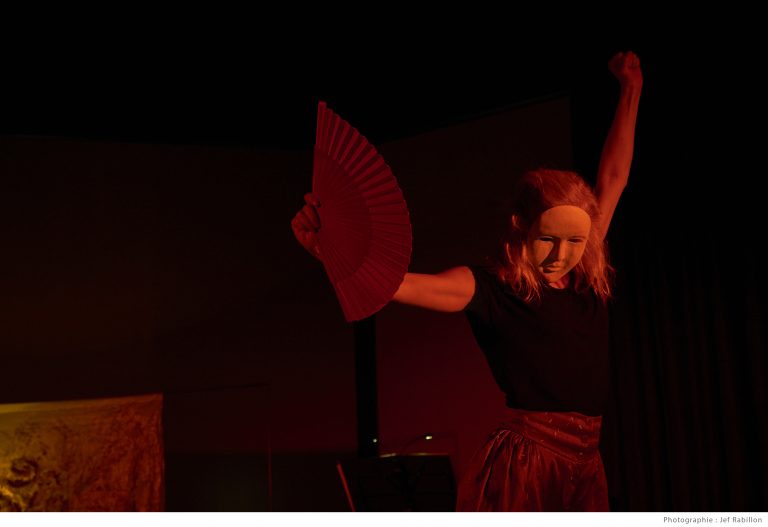 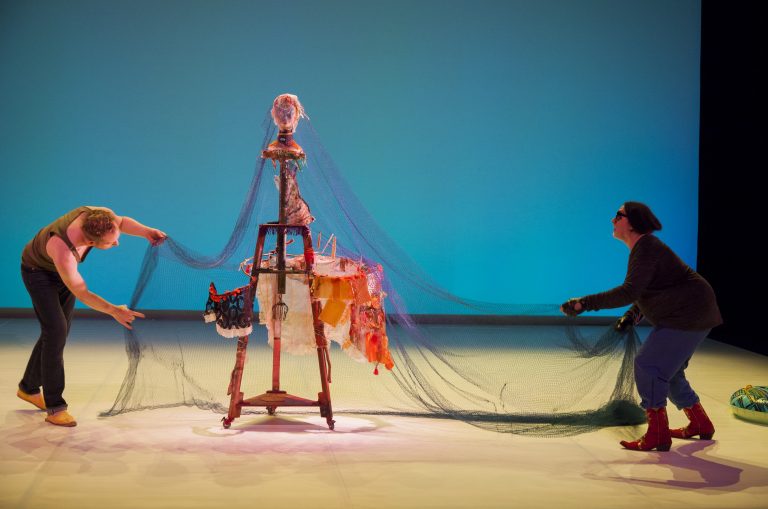 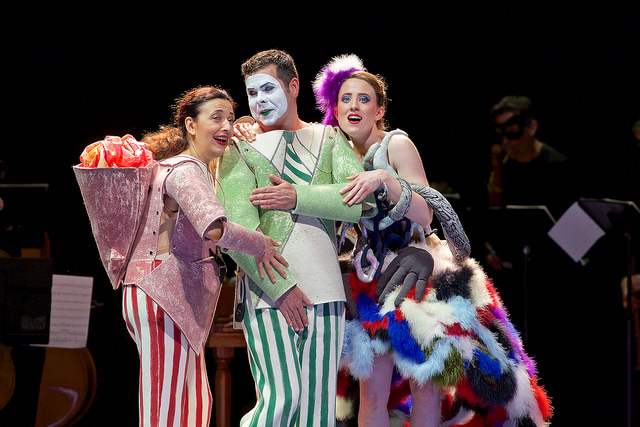 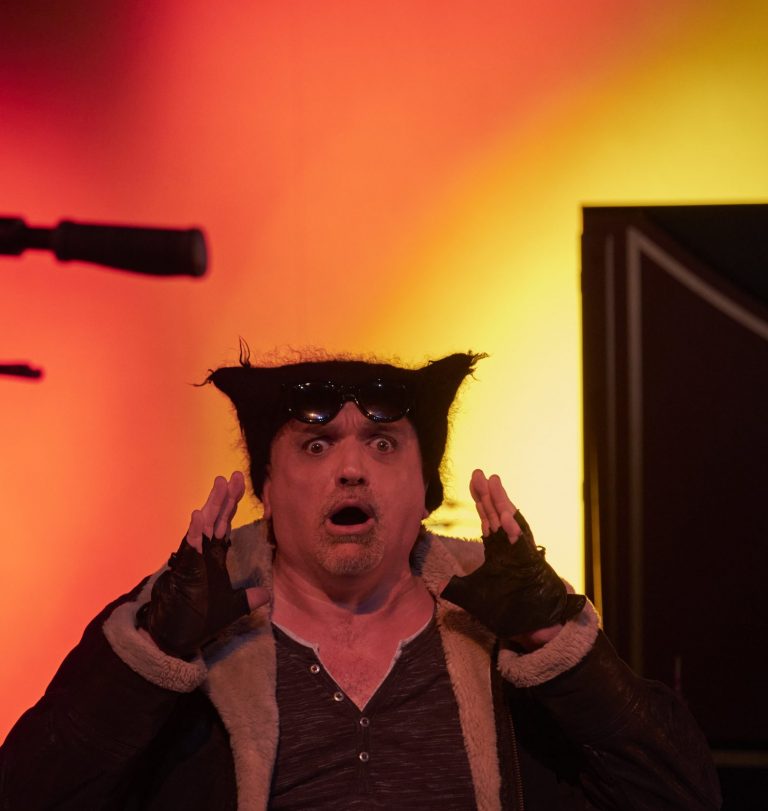 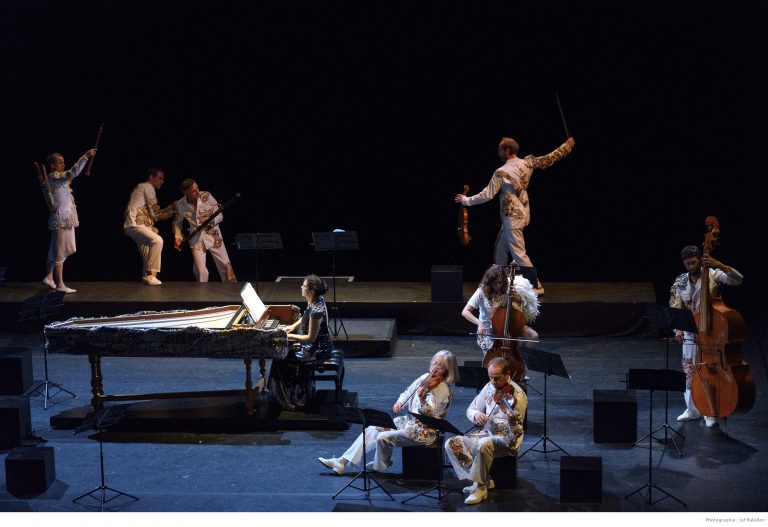